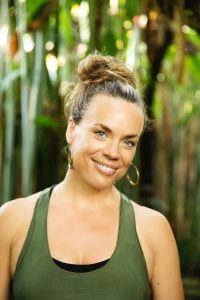 In 1997, Jennifer began studying yoga in college. For 22 years, Jennifer has used yoga to observe the mind, body and environment.  A daily discipline creates strength, patience and deep listening which comes through in her teaching.

Jennifer began teaching yoga because of encouragement from her teacher, Kim Zamoff.  In 2001, she was invited into Kim’s home for training.  Jennifer began teaching in 2002 and has taught over 10,000 classes in gyms, studios, homes, corporations, festivals, colleges and hosted dozens of retreats in the Pacific Northwest, Mexico, and Bali.

Join Jennifer in Seattle WA, Mexico, or Bali and honor yoga as a way of life.
Jennifer
Class Schedule: